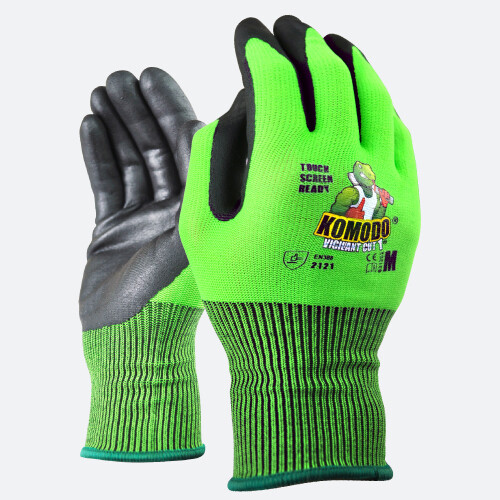 The Glove Company is staying one step ahead of the game, as technology advances we are only going to have more and more touch screen operated devices in the workplace.

Todays workers are increasingly required to multitask, and this means everytime a worker swaps between tasks, they have to take off or put on their gloves. Which over time results in lower productivity and higher risk of hand injuries due to human error.